Lead Me Media is a web development and digital marketing agency made up of a team of industry experts from around the world, with a central office in Zagreb, Croatia. We help brands reach new levels through carefully customized active campaigns that give long-term results.
‍
Each client is different, and we always go for a hands-on approach, providing you with updates each step of the way, always ready to answer any questions you may have. Working with us means you are always in the loop.
‍
We strive for perfection, driven by innovations and solutions that turn businesses into industry leaders. 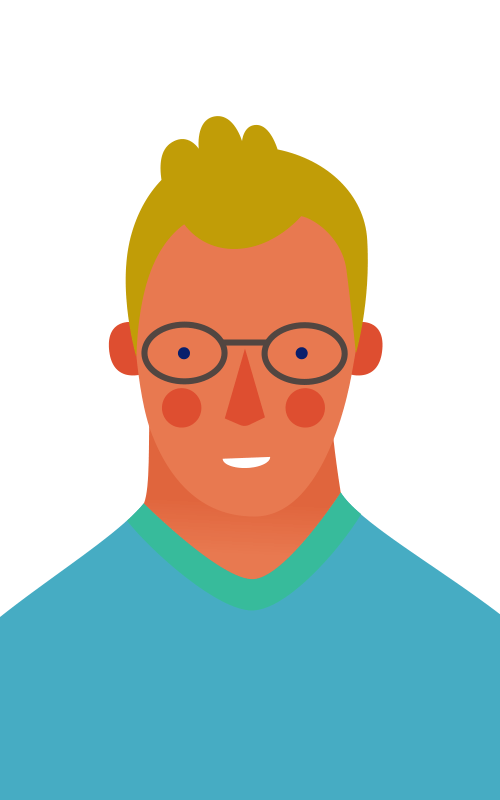 From Croatia to Canada and the US to Germany and back again to Croatia (with a few stops along the way), Janko is our globetrotting CEO.

Studied International Business Management at the University of Wisconsin Superior, worked in the financial sector in Berlin shortly after, managed biomass and yachting companies, and finally setting up the Lead Me Media shop in Zagreb. 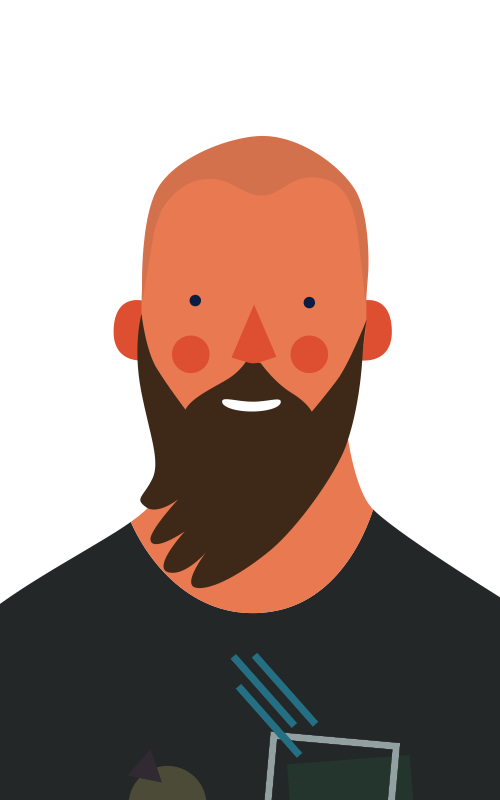 The title says Chief Creative Officer and it translates to art director, copywriter and graphic designer.

Vuk has worked in media for more than ten years, producing content for various magazines and portals both regional and international.

He has spent an equal amount of time in digital marketing, supporting startup companies as well as leading brands such as MTV, VICE and Coca-Cola.

Our virtuoso communicator. Apart from creatively officiating, Vuk dedicates his time to music, illustration and film.

He owns way too many comic books, VHS tapes and T-shirts. A living encyclopedia of entertainment trivia. Much like Captain Janeway, Vuk needs coffee in order to function optimally. 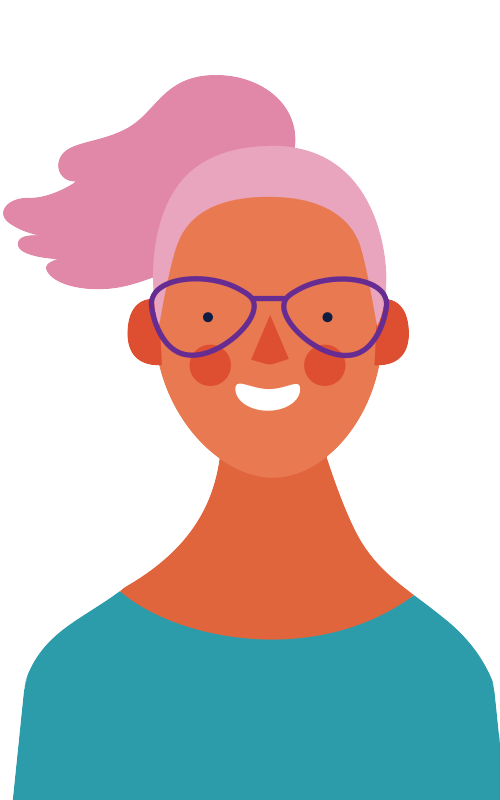 Josipa is our main project manager, the one who oversees all assignments from planning to completion and monitoring.

A versatile marketing specialist with immaculate goal focus and a digital designer with an eye for detail and the production of enticing content. Combining creative forces and a drive for business, Josipa is an entrepreneurship pioneer and the first person you call when you want to take your brand to the next level.

Okay, there is more. Josipa holds a Degree in Fashion Design and Textile Engineering from the University of Zagreb. 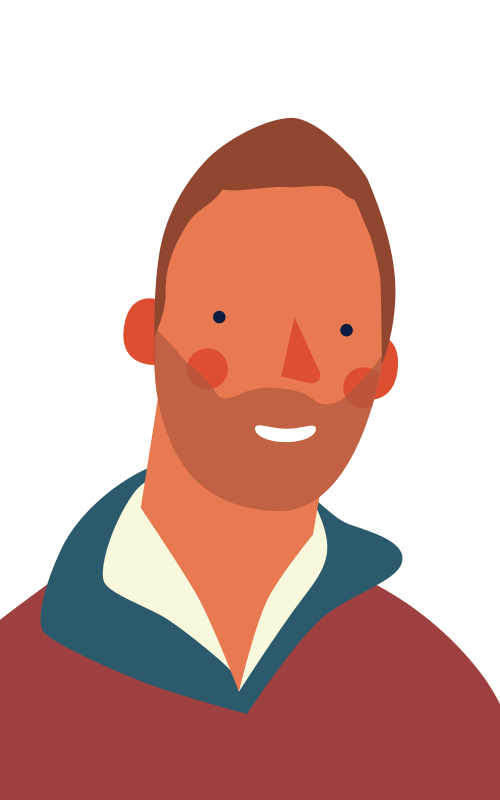 His main tool of choice is Webflow, but you can find him shooting up high scores in Figma, Odoo, WordPress and other platforms.

His special power is to perfectly match the unique demands of a client with a corresponding website UI and UX. No two websites built by Luka look the same, but they are all superbly optimized.

When he’s not web developing, you can find Luka shooting hoops at his neighbourhood basketball court or riding his mountain bike. He’s also super serious about gaming, participating in pub quiz tournaments and watching (great) movies. 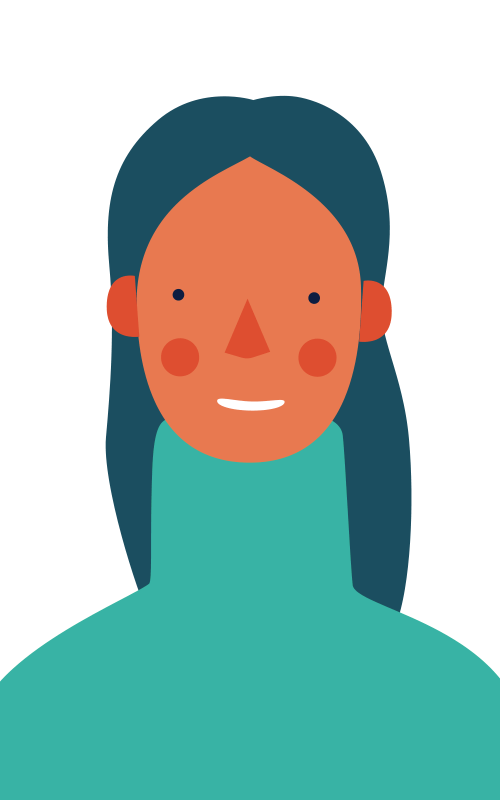 Marija is in charge of managing social media channels, pulling the strings on finely crafted posts that pack a punch.

Social media is a priority in modern digital marketing, and Marija is at its helm. She has seen all seasons of How To Get Away With Murder, so don’t try her. 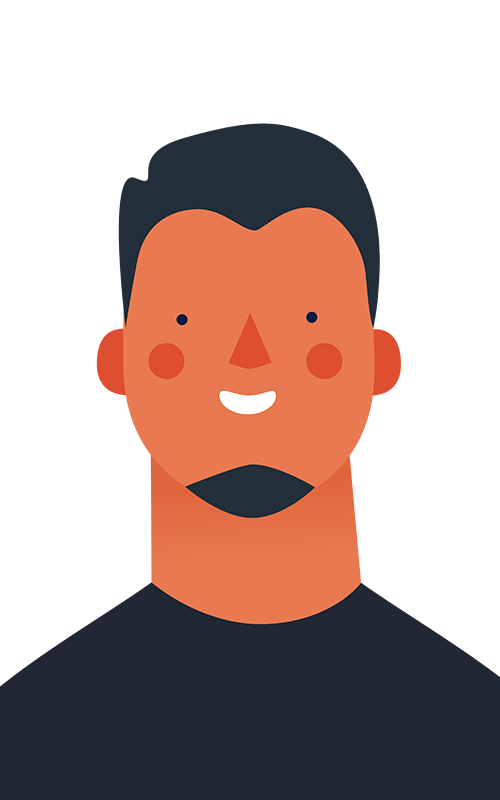 Dino is a junior designer by title, but he already has 5+ years of experience in creating visual content, based primarily in the Adobe world.

His core is graphic design, but he has branched out his skillset to video editing and 3D modeling.

Dino has a specialty for coming up with fresh solutions in an instant.His free time is dedicated to what he calls his holy trinity of activities: making music, playing vidya games and exploring gastronomy. Also, due to the everlasting tetris effect, he usually finds himself criticizing the design of restaurant and bar menus whenever there's a chance.